This year was my first time participating in #36daysoftype.

36 days of type is a project that invites designers, illustrators and graphic artists to express their particular interpretation of the letters and numbers of Roman/English Alphabet.

For this challenge I decided to design alphabets around themes that children can connect with. I wanted it to be a playful way of helping children identify each individual letter-form. I also used words associated with corresponding alphabet to come up with each illustration ideas. For numerals I tried to incorporate the form of the numeral along with the count of the corresponding numeral. 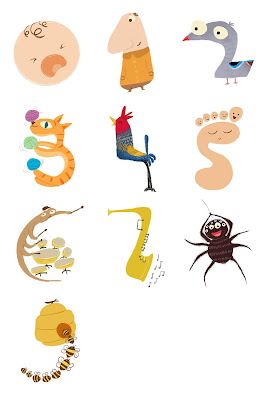 I began with making a note of words associated with each alphabet. 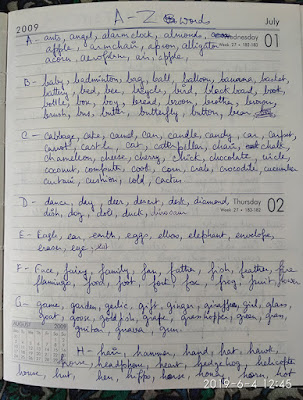 Then I tried to come up with ideas around these groups of words. 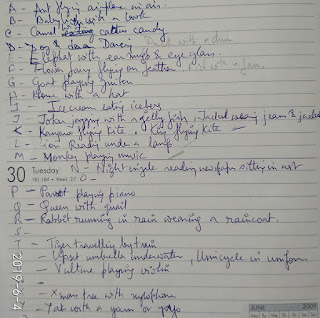 Though I didn't use each idea that I came up with but it definitely helped me as a starting point while sketching.

Here are some of the sketches: 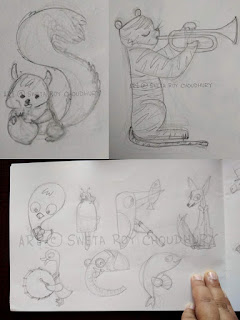 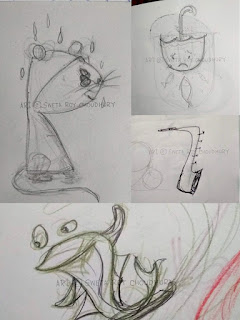 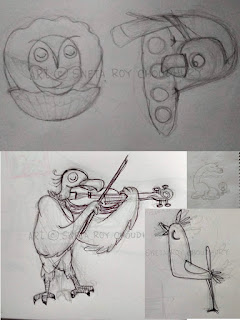 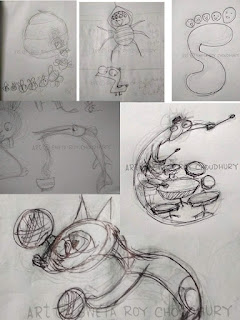 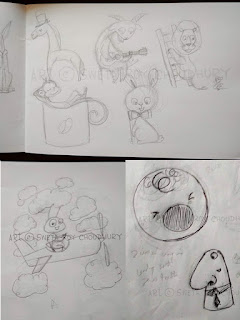 A little mockup of my 36 days of type 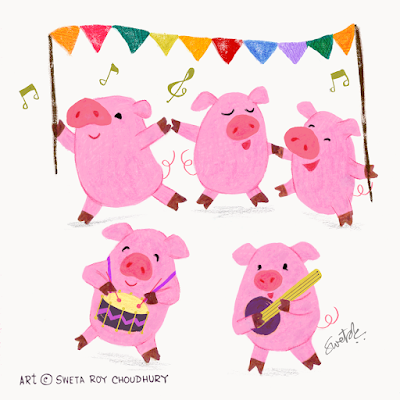 Sweta RC
Kolkata, India
My name is Sweta. I love making digital paintings. My emotions, my life & the people around are my inspiration.